background checks on gun purchases data should be current

Ohio has in recent times fallen short over background checks for gun purchases. In order to keep data current Ohio courts and law enforcement are under pressure to report criminal history. Information reporting 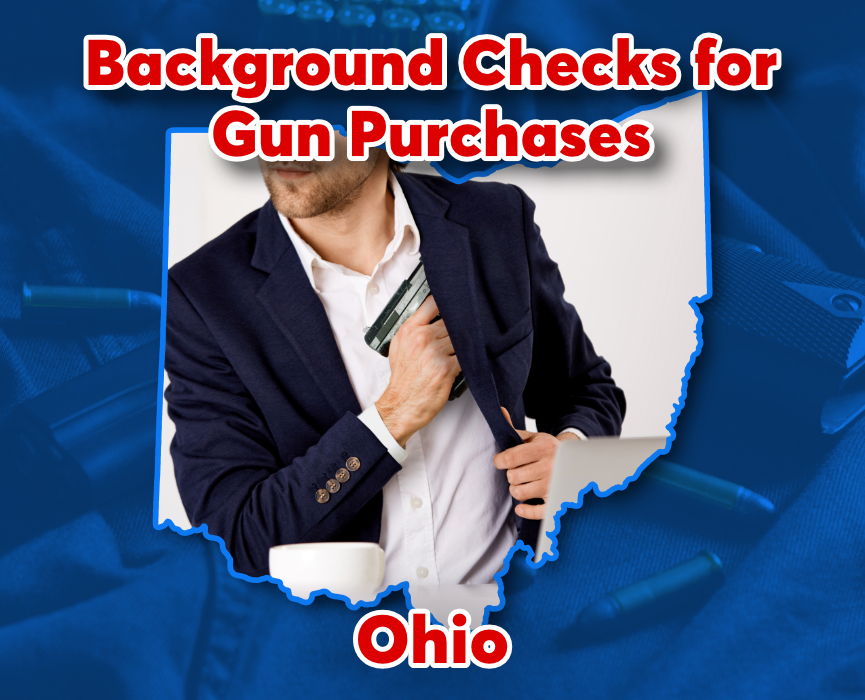 to the State is critical to restoring confidence to it’s background check system. Consequently it has had it’s fair share of critics, the integrity of the database is essential above everything. The data used to run background checks on gun purchases and/or a concealed carry licence. The attorney General’s office is now facing legal action by Everytown together with a resident of Ohio (Meghan Volk). The lawsuit centres around Ohio’s gun background check system and a protracted ongoing problem. Subsequently correspondence from the BCI follows the lawsuit filed in Franklin County Commons Pleas Court on November 9th.

The cities of Columbus and Dayton argue the responsibility of procuring personal information is that of the Attorney General. Thereafter adding information on felons to the state database for the benefit of all. Under Ohio law agencies and sheriffs are duty bound to report fingerprints (sentencing and arraignment) and arrests immediately for certain offences. The letter from BCI asserts the responsibilities of Clerks of Courts in that the State receives weekly reports. Fingerprints are critical and reporting errors compromise tracking numbers (report dispositions). The BCI correspondence was not an admission of liability but to encourage dialogue and confirming reporting responsibilities.  While not addressing the lawsuit directly there appears to be some common ground. Ultimate responsibility lies with the BCI to compile records from Ohio’s 88 counties. Evidence suggests reporting of misdemeanor domestic violence convictions is inconsistent.

The problems are not recent issues and date back to 2013. In 2011 around 27% of approximately 46,000 felony convictions went unreported to the background check system. The conclusion of the report was that courts embrace prompt and efficient reporting. The auditor, in 2019, drew attention to systematic failure and over half (48) of the State’s counties were failing to report. Ohio is investing $25 million in a new database towards information gathering. Arrest warrants and protection orders to be inclusive gun background checks. However the filing of the lawsuit is as a result of delays and the shifting of blame . A senior adviser to the governor has said the State is seeking to expand the background reporting system.

background checks on gun purchases data should be current was last modified: December 3rd, 2020 by Admin